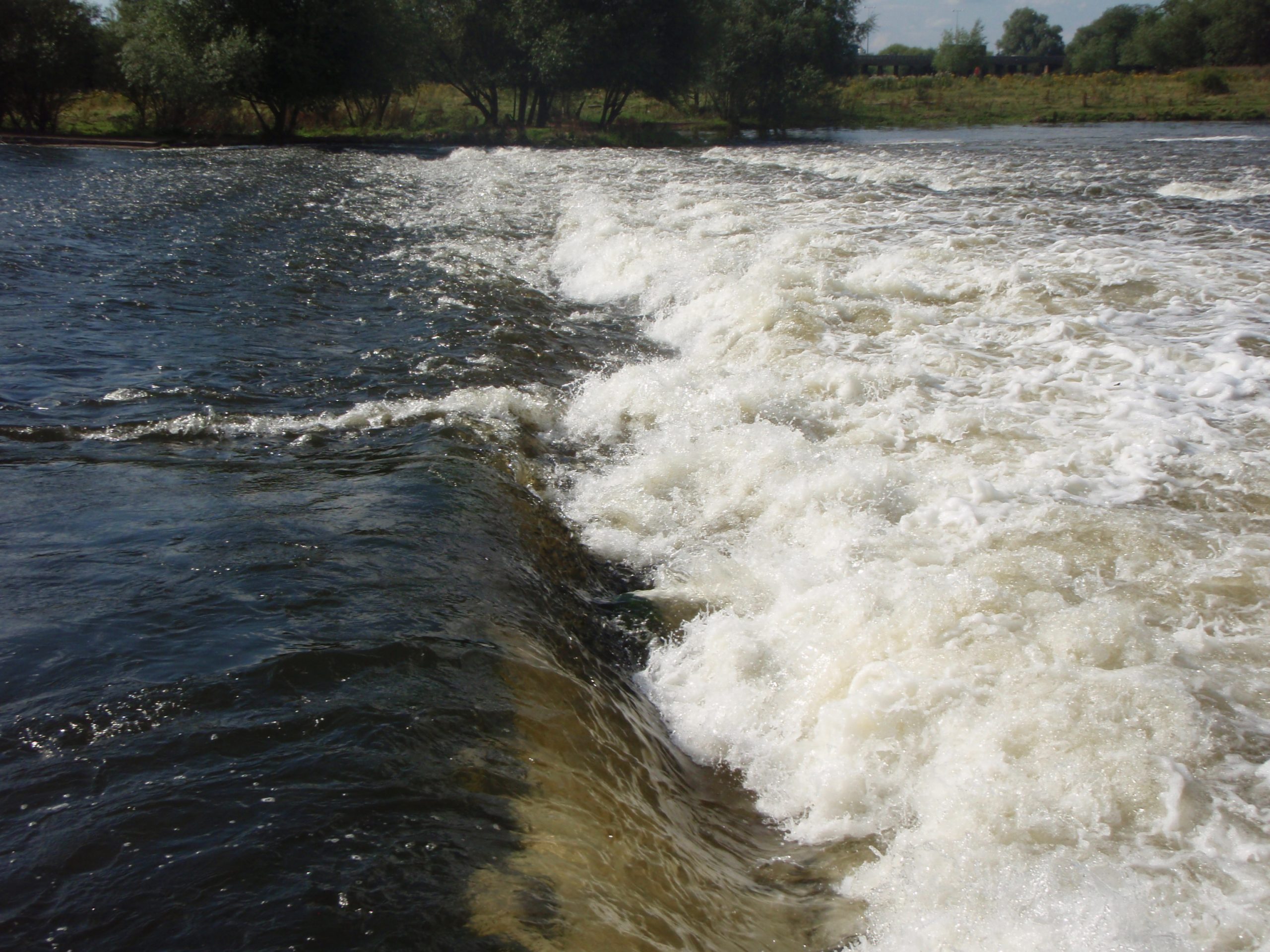 Fish Legal won a legal case on behalf of the Pride of Derby Angling Association Ltd against the Small Hydro Company and the Canal & River Trust (then British Waterways). The case stopped a wholly inappropriate hydroelectric scheme being installed at Sawley Weir on the River Trent.

If the scheme had gone ahead it would have had disastrous effects on the fishery. The Environment Agency supported the scheme, even though its operating permit would have allowed 100 fish a day to be killed.

The Fish Legal team stopped the scheme going ahead on Sawley Weir in the courts in Nottingham.

There was a significant increase in small-scale, run-of-the-river, hydro-scheme applications being submitted ahead of the cut-off date for new entrants to the tax-payer Government Feed in Tariff scheme in March 2019.

Fish Legal lawyers advise members on planning law issues and procedures relating to abstraction and impoundment licensing associated with hydro-schemes, as well as advising members who are concerned about the impact of schemes that are already operational, such as a scheme Durham below.

Acting on behalf of the Angling Trust and the Broads Angling Services Group, solicitors at Fish Lega…
Read more