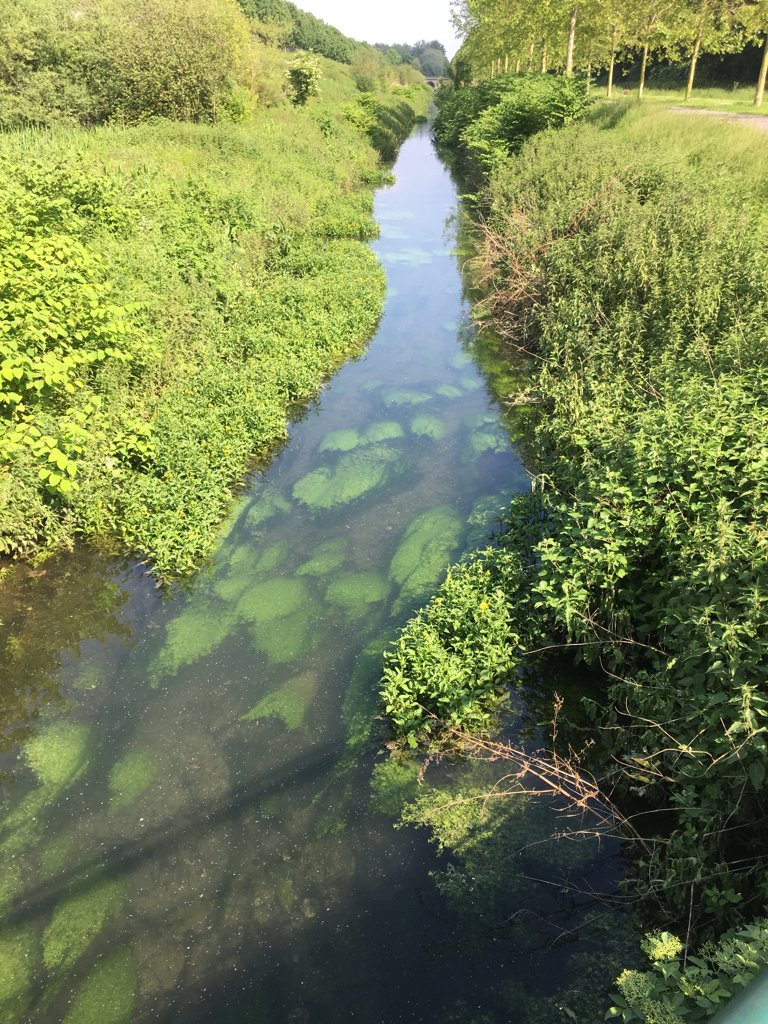 Gloucester Angling Club received £8,165 in compensation after pollution on the River Leadon killed tens of thousands of fish.

The compensation claim was brought on the club’s behalf by Fish Legal and followed a successful criminal prosecution by the Environment Agency, who described the incident as “the worst discharge in the area for 10 years”.

The pollution took place in July 2016 at Rose Hill Farm, near Dymock and involved hundreds of tonnes of digestate being released into the Leadon via a tributary stream. Among the thousands of fish that died were protected species such as lamprey and bullheads, critically endangered European eels as well as brown trout, chub, dace, bream and roach.

An employee instructed to fertilise one of the orchards at the farm failed to check the valves before turning on the irrigation system designed to take the digestate fertiliser from a lagoon to the orchard. As the valve linked to the standpipe in another field was partly open when the fertiliser entered the irrigation system it discharged out of the standpipe across the field and into Preston Brook, a tributary of the Leadon.

Gloucester Angling Club, who fish 7km of the Leadon downstream of the farm, have experienced a fall in membership since the pollution incident. They plan to use some of the compensation to stock the river with triploid (sterile) trout to provide members with some fishing opportunities while the wild trout populations recover. The Environment Agency have also started a restocking programme on the Leadon to introduce a total of 92,000 coarse fish over four years.

Penelope Gane, the Fish Legal lawyer representing the club, said: “This devastating pollution demonstrates just how dangerous concentrated farm waste can be to the natural environment if proper procedures are not followed. I hope the compensation will help both the river and this small, local club to recover fully, although it is likely to take many years.”

She added: “It is to these farmers’ credit that they agreed to pay the compensation claim without contesting it. In our experience, this is not the norm and we are often involved in protracted legal battles with farmers’ insurers, even after a successful criminal prosecution by the Environment Agency.”

Richard Mander, Secretary of the Gloucester Angling Club, said: “Many of our members have fished the Leadon since they were kids. This pay-out will enable our small club, which has been in existence since 1914, to survive. We can now provide some fishing on the Leadon while wild stocks recover and we have established a crucian carp fishery too so that, as a club, we are less vulnerable in the future if another pollution wipes out our river fishing. Our thanks to Fish Legal for bringing this claim on our behalf.”