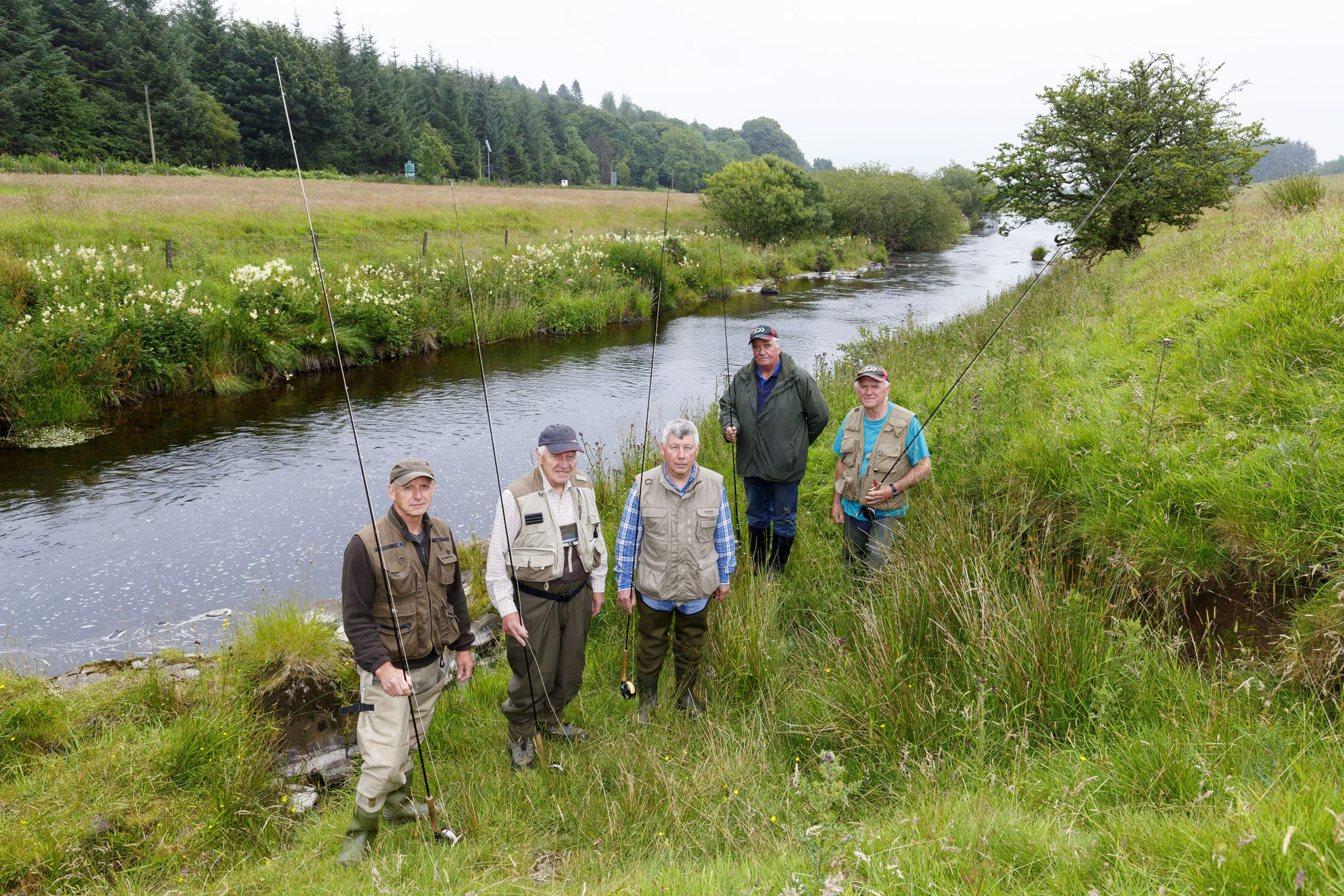 Fish Legal won an important victory against Scottish Water in a long running legal battle over a pollution incident in the River Devon in 2011. The case established an important legal point that concerns all fishing clubs in Scotland that hold their brown trout fishing under a lease.

Fish Legal initiated legal action against Scottish Water on behalf of the Devon Angling Association(i). The DAA is one of Scotland’s most prestigious and historic fishing associations with several miles of prime trout and salmon fishing on the River Devon in Clackmannanshire. Nearly five miles of DAA’s premium brown trout fishery was destroyed in July 2011 after 10,000 litres of sulphuric acid was allowed to escape from Scottish Water’s Castlehill water treatment works into the River Devon.

Despite having pled guilty to a statutory offence relating to the unauthorised release of acid into a watercourse, Scottish Water refused to pay compensation to the Devon Angling Association for the massive fish kill.

SEPA investigators established that the cause of the spill was a poorly tightened bolt that leaked and caused the containment system to fail. Nevertheless, the company argued that their maintenance regime at the plant was “reasonable and reactive”.

Fish Legal issued proceedings against Scottish Water on behalf of DAA for the losses caused by fish kill. Scottish Water responded by challenging DAA’s right to sue on a legal technicality. They argued that because DAA leased, rather than owned, their fishing rights they did not have sufficient “possessory interest” to give them legal title to sue.

This argument succeeded at first hearing at the Alloa Sheriff Court but was emphatically rejected by the Sheriff Appeal Court after Fish Legal appealed. The Appeal Court described the Association as having a “plenitude” of rights; more than sufficient to grant them legal standing to sue a polluter. The judgement specifically flagged that it would be most odd to end up in a situation “where a landowner could not pursue a claim because he had suffered no loss, whereas the Association which had suffered a loss could not pursue a claim because it was held to have no title”.

After losing on this point Scottish Water finally agreed a settlement of £15,000 with the Association. DAA intends to use the settlement monies to fund ongoing improvement to its River Devon fishery, including work to address bank erosion and improve feeder burns.