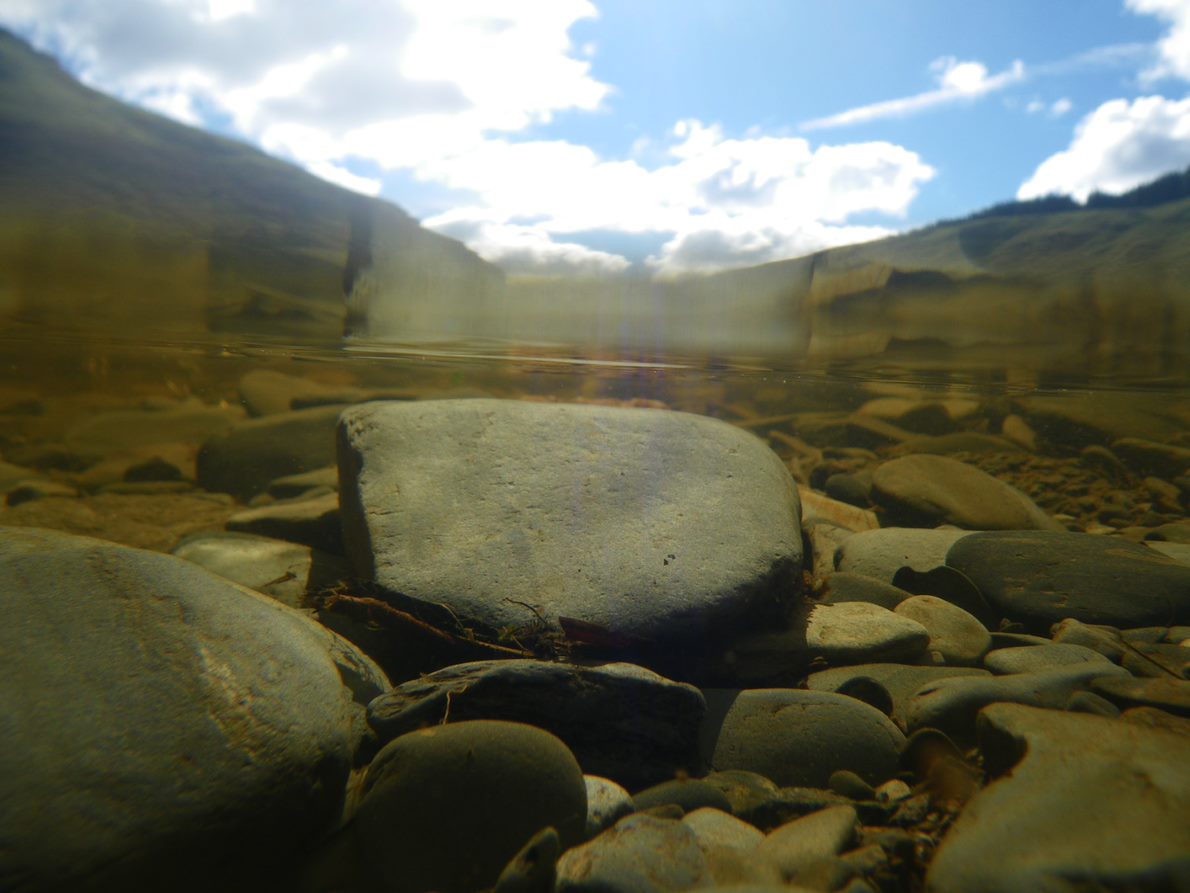 South-West Water Limited has paid £5,800 to compensate a small fly-fishing club whose stretches of the River Creedy in Devon were polluted with ferric sulphate, a chemical used in the water treatment process which is toxic to aquatic life.

Fish Legal made a claim against the utility on behalf of the Crediton Fly Fishing Club, which manages the River Creedy as a wild trout fishery. Following the pollution incident in July 2017, the stretch of the river affected by the pollution was closed to fishing to allow the fishery to recover.

The water company was prosecuted by the Environment Agency in April 2022 for discharges into the river and is currently awaiting a sentence for breaches of the Environmental Permitting Regulations 2016.

Geoff Hardy, Solicitor at Fish Legal, said “Although only a small club, it is not the first time that the Crediton Fly Fishing Club has taken legal action through Fish Legal against this water company. They did so in 2010 when the River Yeo was carpeted in sewage following a malfunction at South West Water’s treatment works in Crediton.”

He added, “This case shows that when it comes to water company pollution it is not just about sewage.  Many of the processes and substances that water companies use in their work are lethal to river-life if not controlled properly.”

Gary Clark, club secretary, said “We were bitterly disappointed to experience a second pollution incident at the hands of the same culprit within a few years. The River Creedy is a beautiful all wild trout fishery and is also home to otters, kingfishers and diverse species including the rare and endangered native crayfish. Obviously, such incidents upset the whole ecosystem.  We are very grateful to Fish Legal for doggedly pursuing the matter to seek justice. The compensation will be used to further improve and maintain our fisheries, which in turn will support club membership.”