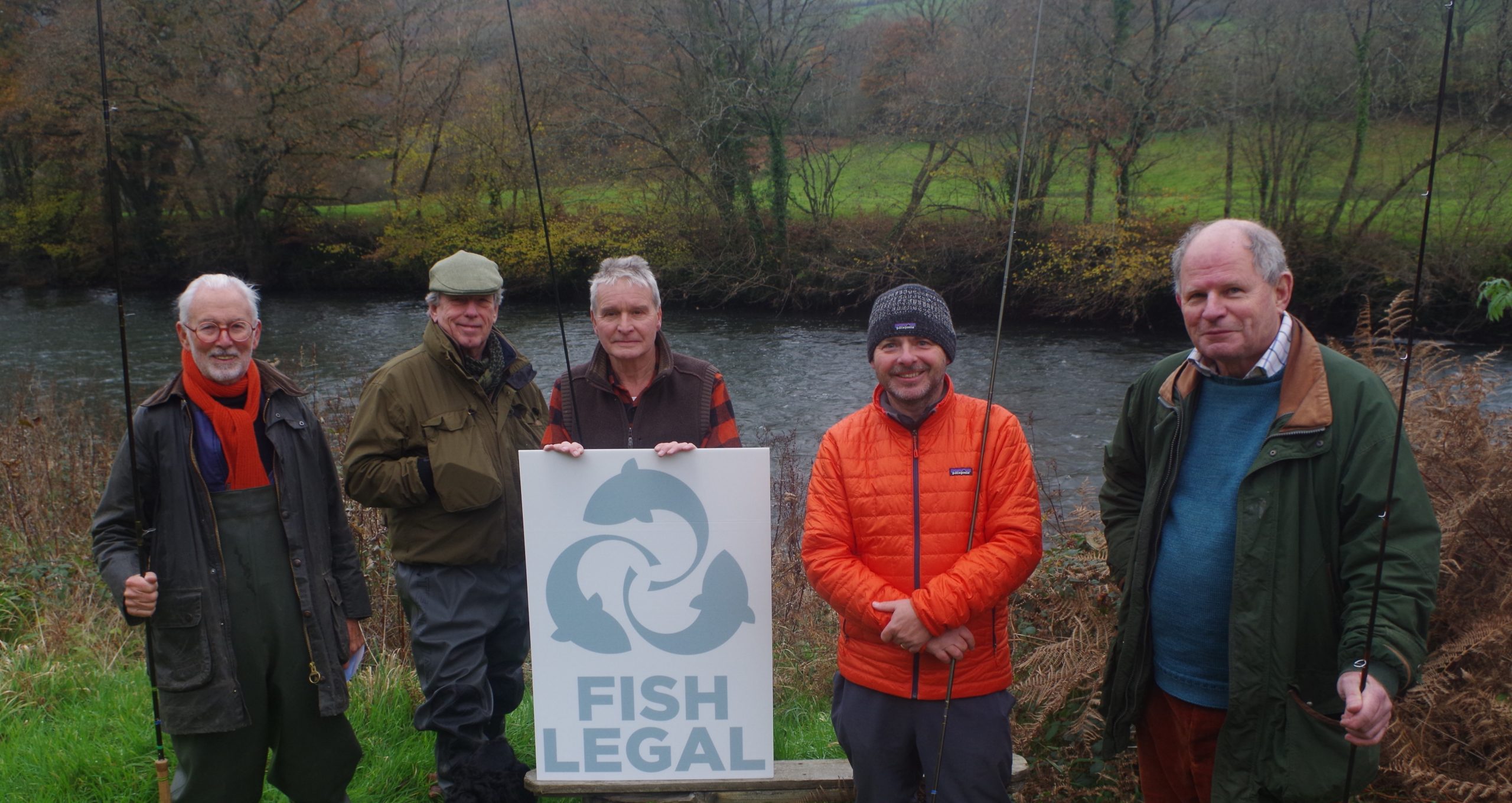 A company that polluted nearly 5km of the River Mole, the principal tributary of the River Taw, in Devon has paid £18,000 in damages to local angling clubs and fishery owners following a legal claim. In July 2019 liquid anaerobic digestate deposited by agricultural contractors AJ Sing and Sons Ltd on fields north of South Molton entered the river, causing what was described by one Environment Agency officer as the worst fish kill they had seen in 30 years. An estimated 15,600 fish died as result of the pollution, including juvenile salmon, adult brown trout, sea trout and juvenile brown trout.

Represented by Fish Legal, the anglers’ damages claim followed a criminal prosecution brought by the Environment Agency (EA) where the company and an employee were fined a total of just £2,667 at Exeter Magistrates Court on 28 July 2021.

The anglers are donating all of the damages to help fund projects run by the Westcountry Rivers Trust (WRT) in co-ordination with River Taw Fisheries & Conservation Association (RTFS) that improve and restore the habitat and spawning potential of the River Mole, giving fish populations the best chance of recovery.

“The digestate was being spread at a time when there was rain and the leaking pipe was left for days, meaning that this highly damaging waste washed into what was a pristine river habitat, causing a total wipe-out of fish for a considerable distance.”

“Whilst we are pleased that the EA prosecuted those responsible for pollution offences, we are finding in other cases across England and Wales that the spreading of digestate and fertiliser is not properly controlled with full oversight by regulators.  Nevertheless, we hope that the money which was paid to our angler members can now be put to good use to assist the recovery of the catchment.”

Alex Gibson, who was Chair of RTFCA at the time of the pollution incident and is also a claimant said:

“It is not just anglers fishing below the polluted stretch, but all those who enjoy the river and its ecology that have felt the devastating effect of this pollution incident and unfortunately will continue to do so into the future.  Our collective claim enables us to provide £18,000 to the WRT for river improvement work on the Mole.”

He added: “We hope the fact that anglers on the river have come together to take legal action directly against these polluters will send a message to others in the catchment that they need to take care when dealing with highly toxic substances or pay the consequences.”