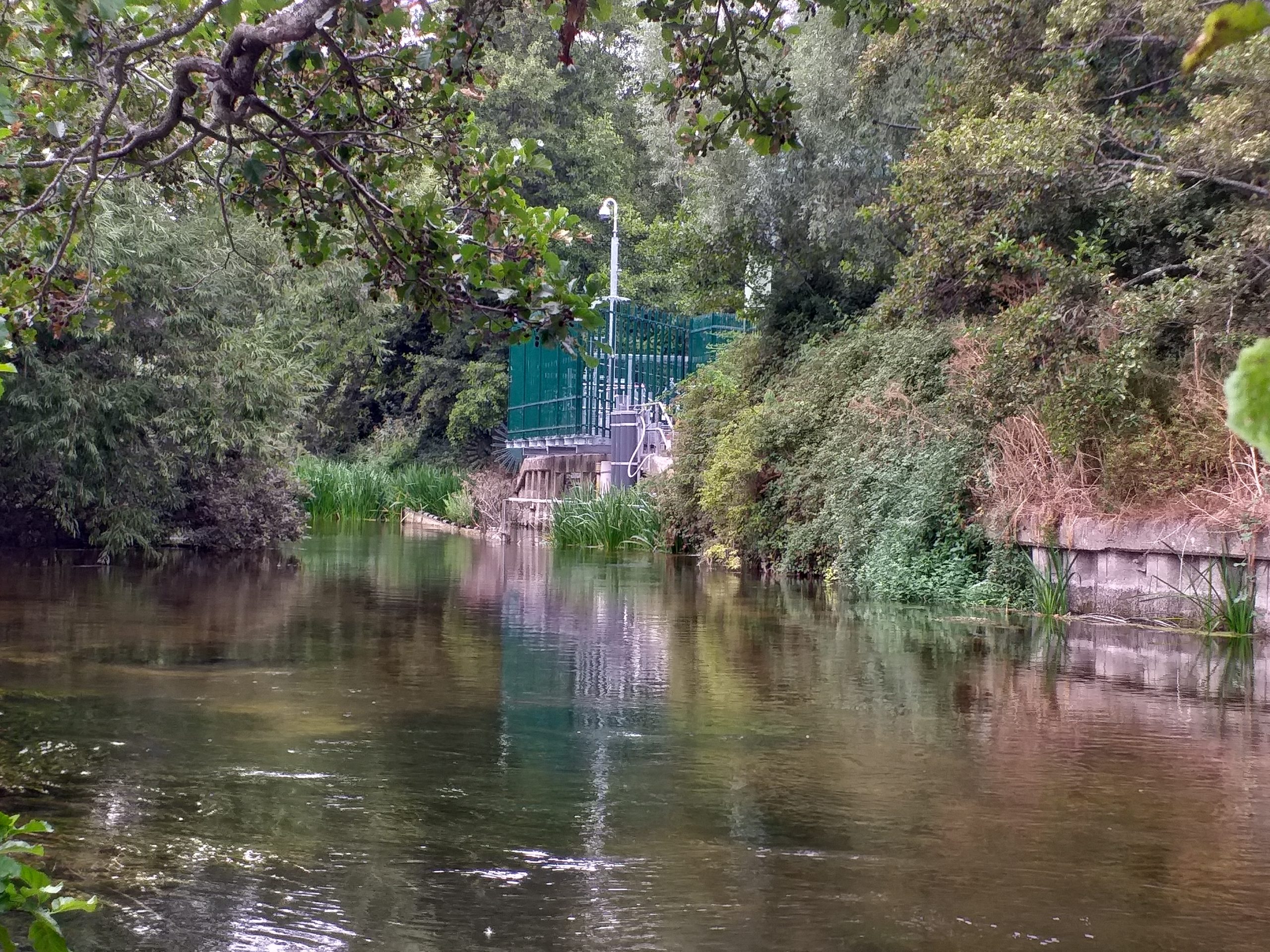 Southern Water has quietly dropped its application for a drought permit that would have allowed it to continue taking water out of the River Test even if the river fell below an agreed minimum level, previously set for the protection of the Test’s salmon population.   The application was submitted to the Environment Agency on 19 July but was formally withdrawn on 4 November.

Fish Legal and the Testwood & Nursling fishery near Southampton challenged the drought permit application at a public inquiry in August, arguing that Southern Water had made inadequate efforts to minimise customer demand and to mitigate the potential impact on the river’s fish stocks and ecology, something they are required to do by law.

Southern Water also announced on 4 November that it had removed its temporary use ban (‘hosepipe ban’) for customers in Hampshire and the Isle of Wight, stating that the restrictions were “no longer deemed necessary”.

“It is good news that Southern Water has confirmed to us that they have withdrawn their application for a drought permit affecting the River Test.   The public inquiry in the Summer shone a light on things that could and should be done better to protect salmon in the Test in dry weather, from temporary use bans to the efficacy of fish rescues when river flow drops to dangerously low levels to expanding the focus to issues such as pollution from a Southampton industrial estate.”

“But we are sceptical about the process for next year when we may well be in the same situation given that Southern Water confirms that the aquifer is still depleted and if we now have another dry winter the situation could be even worse. In our view, they do not do enough to manage demand or reduce leakage.”

“While, on the face it, Southern Water’s decision to abandon its drought permit application and lift restrictions on water use for its customers looks like good news, with its plans for a new supply reservoir unlikely to come to fruition before the end of the decade the River Test remains vulnerable as our climate changes.”

“The reality is that the health of this precious chalk stream and its salmon population is reliant on Southern Water finding ways to supply its customers that no longer depend primarily on abstracting from natural river flows and aquifers.”