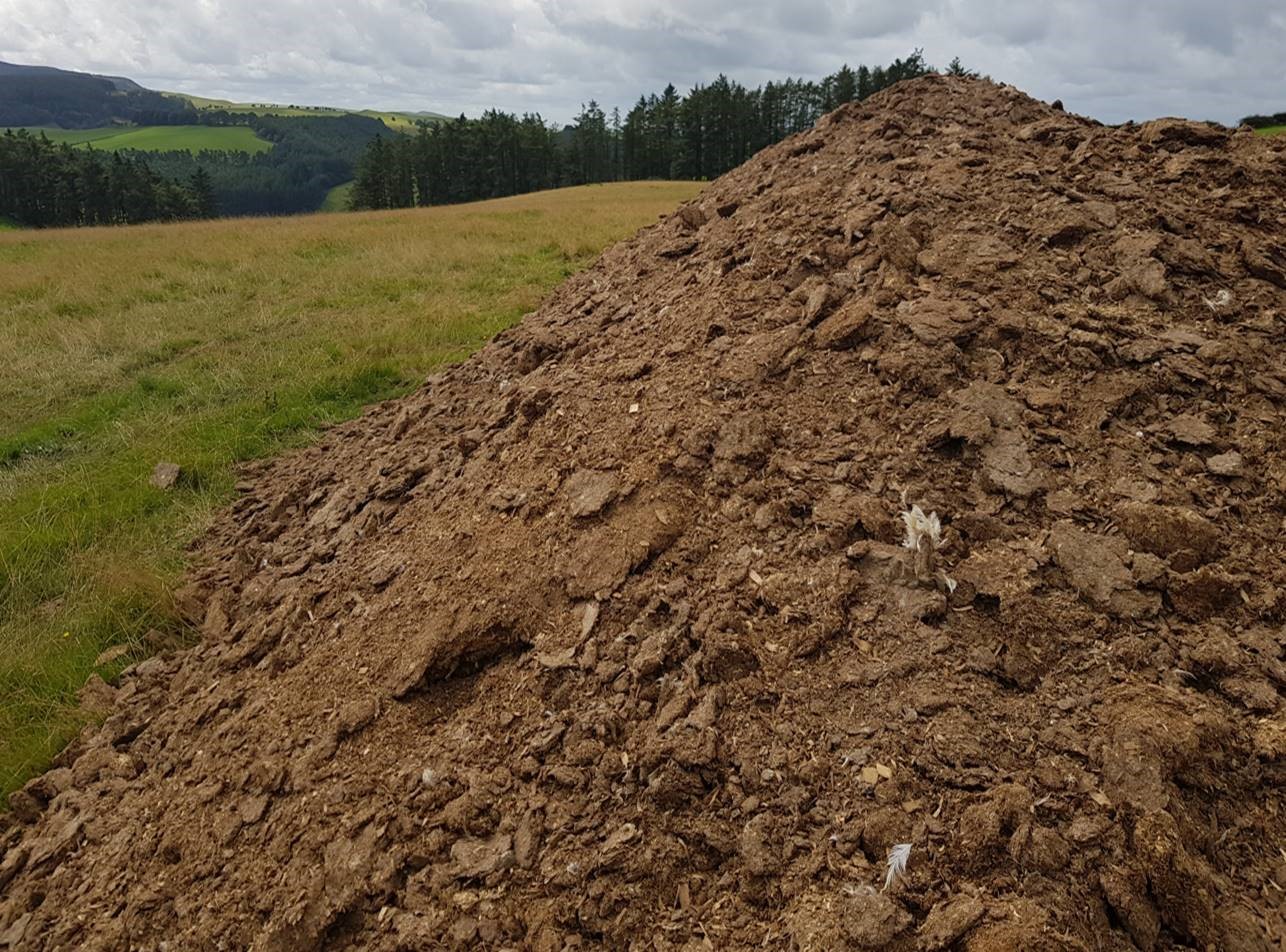 Fish Legal has submitted objections to a planning application for an Anaerobic Digester plant in Herefordshire, within the catchment of the Rivers Wye and Lugg, on the basis that the potential for pollution to nearby watercourses has not been properly considered as required by law.  Comments from the public on plans for an anaerobic digestor plant with feedstock storage clamps, lagoons and a wetland filtration system at Whitwick Manor near Ledbury closed yesterday (1 November 2022).

The Rivers Wye and Lugg are both designated Site of Special Scientific Interest (SSSI) and Special Area of Conservation (SAC) and the potential impact on these sites would require consideration through an Appropriate Assessment under the Habitats Regulations as part of the planning process.

Fish Legal has written to the Herefordshire Council raising concerns that there is no evidence of an Appropriate Assessment being done so far.  Fish Legal believe it is not possible to understand the impacts of the development fully or whether the proposed mitigation measures would succeed with the incomplete documentation provided by the applicant.

The planning application states that there is a commitment by Avara to bring poultry manure from its existing poultry units in the Wye catchment areas to be used at this site.  100,000 tonnes of chicken manure a year are due to go to the anaerobic digestor if permission is granted.

Justin Neal, Solicitor at Fish Legal said, “It is tacitly assumed in the documents we have seen that there will be no impacts on water. It is not clear how that conclusion is reached. Phosphate overload in Herefordshire and phosphate pollution in the Lugg and Wye catchment are well known.  We would suggest that if the applicant and Avara Foods did indeed wish to resolve the problem of phosphate pollution in the catchment of the Wye and its tributaries, siting this unit in the river catchment is unacceptable and it should be located as far away from the catchment and the rivers that feed into the Wye as possible.”