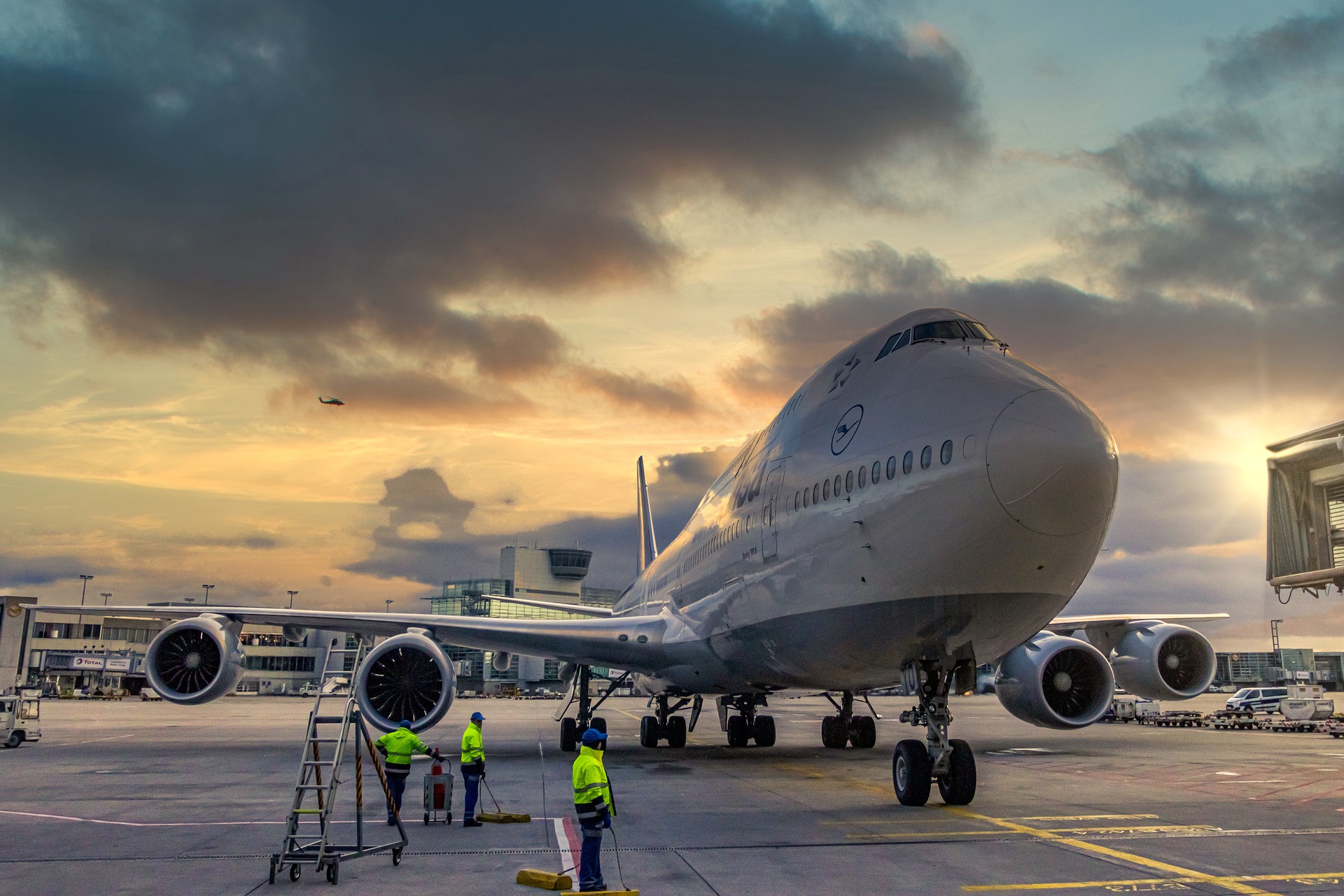 The Environment Agency has confirmed that East Midlands Airport is failing to provide key monitoring data to the regulator that would demonstrate whether the airport is complying with its permit for discharges of de-icers into the River Trent and Diseworth Brook.  The airport is legally required to provide the data to enable the Environment Agency to assess the impact of pollution coming from the site on river water quality and other environmental harm.

While the Environment Agency has recorded the airport’s failure to provide data as a breach of its permit, no timetable has been given for rectifying the situation.  East Midlands Airport has blamed IT issues for the continuing situation.

This week in an interview with the BBC, the airport described its growth since 2019 in the amount of freight and mail it carries as having been “turbocharged” by the pandemic. Despite this and the prospect of greater use of de-icers reflecting this increase in work, there are no plans on the table to improve the collection and treatment of these chemicals.

Derby Railway Angling Club, working with Fish Legal, have been seeking revisions to the permit held by East Midlands Airport to better control emissions of polluting de-icers into the river system.

“The angling club is worried that as we approach the time of year that de-icer use increases at airports there will be a gaping hole in the information that is available to show how discharges from Britain’s second biggest freight terminal will be affecting the River Trent into which it discharges.”

“Whilst we recognise that anyone can have problems with software, this is very important data we are talking about.  It is an example of where permit holders monitoring their own performance falls down.  Without this data, there is little risk of enforcement action being taken against the airport if they breach limits on the level of pollutants that are allowed to enter the nearby watercourse.”

“For years we have been campaigning to get this permit strengthened and to do its job. Throughout we have been met with nothing but complacency from the Environment Agency and this seems to be order of the day with this issue too. One would have expected them to set some stringent timetabling to get everything back and functioning, but there is no sign of that. It is a win for the Agency who don’t have anything to scrutinise while this is happening and a win for the airport who can behave as they like, but it is a loss for our anglers and of course the environment at large.”