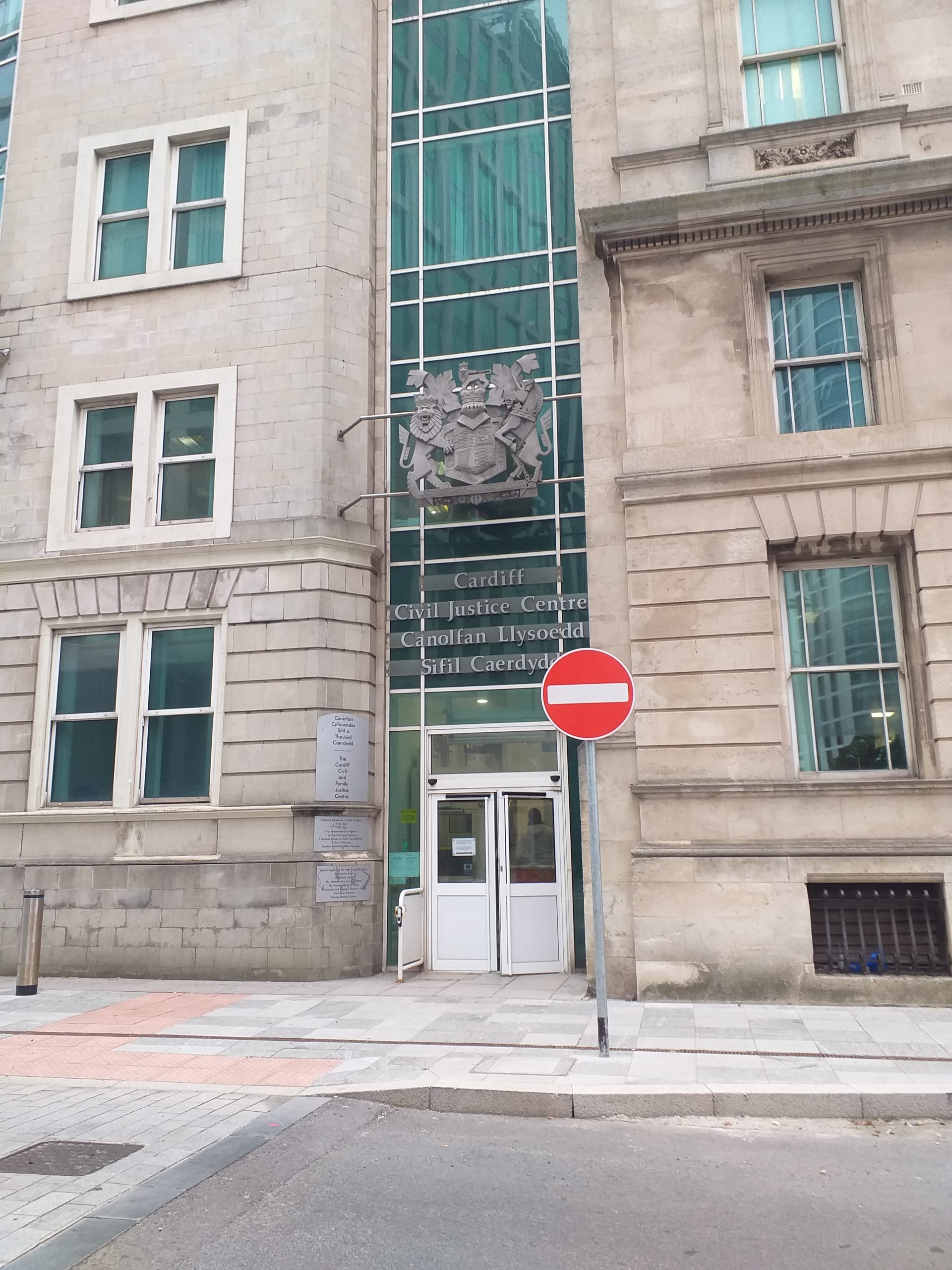 Fish Legal has asked the Court of Appeal to look again at the Cardiff High Court decision to refuse to look at the planning decision by Powys County Council to grant permission for an expansion to a poultry unit in the River Wye catchment.

Earlier this year, the Council granted planning permission to double the size of the IPU near Builth Wells next to the Wye from 90,000 birds to 180,000.

The High Court in Cardiff refused permission for Fish Legal to proceed with a judicial review challenge in a hearing on Monday 22nd August.

Fish Legal argued that the Council had failed to properly consider what will happen to tonnes of additional poultry manure that will be spread as phosphate-rich digestate on land in the River Wye catchment.   1,100 tonnes of manure per year, plus dirty waters generated by two new intensive poultry units, will be exported off-site to an anaerobic digester facility sited near the River Llynfi, an SSSI and a component of the River Wye Special Area of Conservation (SAC).  The Llynfi is one of the waterbodies in the Wye catchment that is failing its phosphate target.

Under the Conservation of Habitats and Species Regulations 2017, the development should only go ahead after the Council has established that it will not adversely affect the integrity of an SAC. Under the Town and Country Planning (Environmental Impact Assessment) (Wales) Regulations 2017 the Council need to look at both the direct and indirect significant effects of the development.

Fish Legal is now going to the Court of Appeal for permission to proceed with the Judicial Review.

“We are disappointed with the decision of the judge. There are important issue of law and environmental protection which need to be considered carefully. For the sake of the river, we have decided to appeal the ruling.”