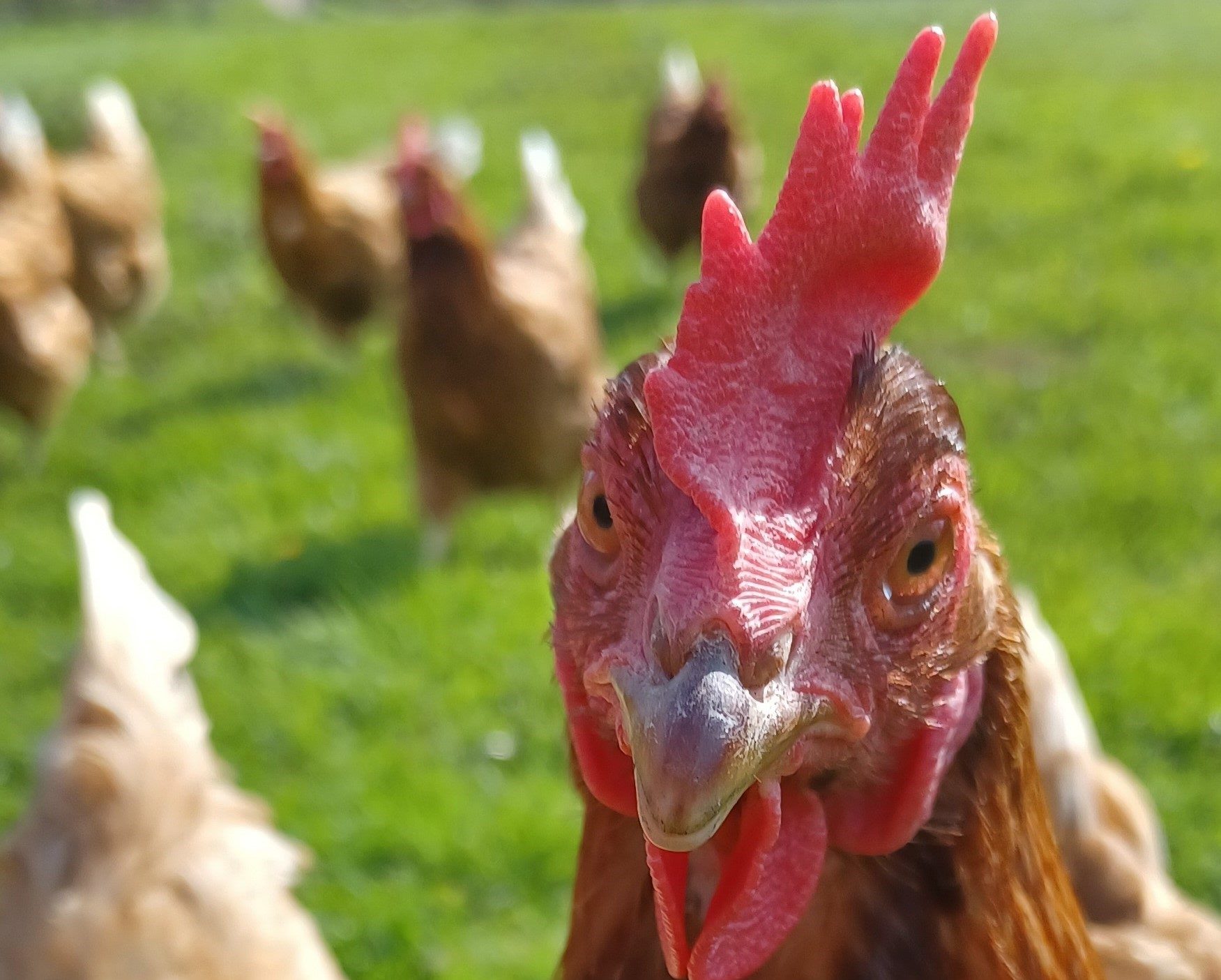 Planning permission for a 16,000 strong free range poultry unit at Pentrefelin near Llandeilo has been refused for a third time by Carmarthenshire County Council on environmental and ecological grounds.  Fish Legal member Dr RAD Phillips, supported by local residents and concerned national organisations, led an 8-year campaign of objections.  Whilst some objectors focused on air pollution, Fish Legal raised specific concerns about the potential impact on salmon and sea trout in the Afon Tywi / River Towy from surface water run-off heavily loaded with pollutants from poultry manure.

In a decision notice published on 15 July 2022, the Council stated that insufficient information had been submitted that would allow the planning authority to assess the development’s impact on the Afon Tywi Special Area of Conservation by way of pollution and increased phosphate levels.  The applicant had also failed to properly consider the environmental impact of the disposal and spreading of manure and dirty water from the development on land outside the application site, including unidentified third-party land.

This is the third refusal following an original time lapsed application which commenced in 2014.

Fish Legal member Dr Phillips, who holds fishing rights on the Afon Myddyfi (a Tywi tributary) alongside which the planned development was proposed, said:

“This has been a long haul and the support of Fish Legal has been central to our ability to challenge this proposal.  Our experience suggests that objectors to such proposals should be prepared to rigorously scrutinise the specialist reports supporting these planning applications. Inaccuracies within these reports can easily evade a routine scan.  In our case, for example, we found that ‘industry standard ‘ values had been inappropriately applied to calculations, land available for spreading manure was inaccurately counted and grossly overstated, woodland existed in reports where there were, in reality, green fields and the proposed drainage systems would have overtopped on multiple occasions.”

“Whilst it would be reasonable to hope that common and professional sense would prevail in such decision making, it helps if you can demonstrate that the details indicate that approval of an application would not be safe – especially regarding the increased phosphate levels associated with intensive agriculture.”