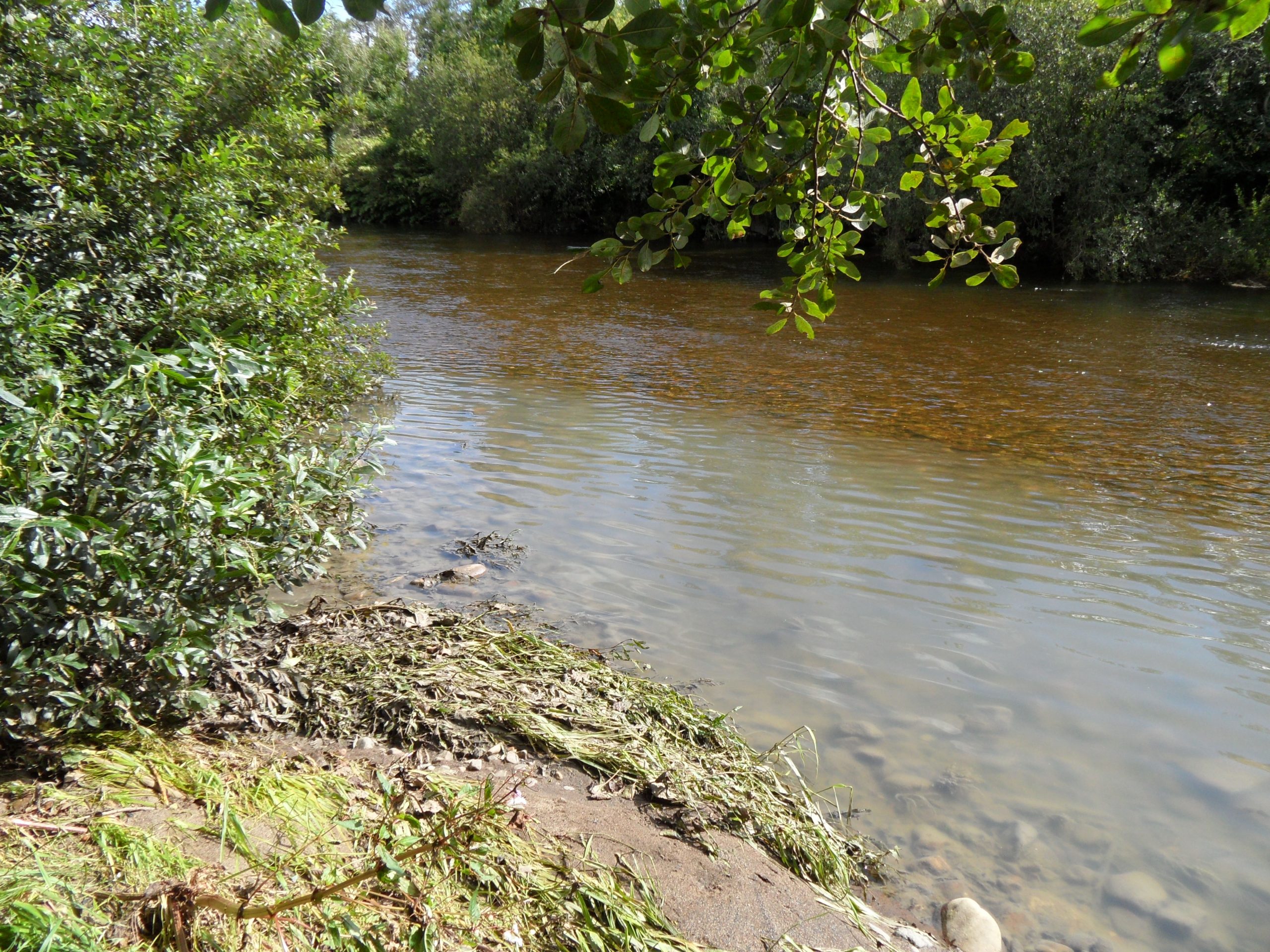 Natural Resources Wales has confirmed that work to stop regular discharges of untreated sewage into the River Tawe from Trebanos Wastewater Treatment Works in South Wales is not likely to be completed until 2030.  Since 2014, Fish Legal members Mond Angling Society and Pontardawe and Swansea Angling Society have witnessed increasing spills from the works with published data showing that it discharged untreated sewage for over 3231 hours on 182 occasions in 2021 and over 3676 on 270 occasions in 2020. The last spill recorded by the clubs was on 29 May 2022.

In May 2020, Dwr Cymru Welsh Water named the Trebanos works as ‘Number 1’ in its list of the 50 worst problem sites for the company in Wales.  The water company committed to dealing with its worst 30 sites by 2025, yet a year later it changed its position on Trebanos.  Its U-turn was supported by Natural Resources Wales who claim they cannot find “sufficient environmental impact” to warrant action to stop sewage spills into the river before the next capital improvement period, which runs between 2025- 2030.

Fish Legal has been investigating on behalf of the angling clubs whether the discharges are compliant with the water company’s environmental permits. These place limits on when spills can occur, including when the River Tawe has flows that are sufficient to dilute the impact of the discharges.  A Natural Resources Wales internal email, disclosed under a freedom of information request, reveals that the regulator considered serving a statutory notice on Welsh Water to demonstrate that it was “not being passive” but that the clubs would have to “just live with” the adjusted timescales for planned improvements.

In England, the Office for Environment Protection announced on 28 June that it will be investigating the roles of Ofwat, the Environment Agency and the Defra Secretary of State in the regulation of combined sewer overflows (CSOs) in England.  No such investigation has been announced by the Interim Environmental Protection Assessor for Wales, the equivalent body in Wales.

Geoff Hardy, Solicitor with Fish Legal said: “I have rarely encountered such blatant back-tracking on commitments. The current position is that even if Welsh Water have approval to start work on day one of the next investment cycle, it will take at least 24 to 26 months to complete and could take up to 2030.  This means that our members could have had to endure pollution from this broken system for 16 years. This has to be unacceptable by anyone’s standards.”

He added: “Why is one of the worst treatment works in Wales being allowed to continue spilling untreated sewage into the River Tawe because the environmental impact is not considered bad enough to deal with it sooner?  Just how bad does it have to get?”

Mond Angling Club said: “We need to follow England’s lead and ask the Interim Environmental Protector Assessor for Wales to review the regulation of combined sewer outflows (CSO’s) as clearly NRW are not up to the task.”

A spokesman for Pontardawe and Swansea Angling Society said: “We feel let down by this about turn by Dwr Cymru Welsh Water (DCWW) as it is not the first time for promises regarding the treatment plant storm outfall to be made and reneged on.  In 1997 during the lead up to the construction of outfall the Society were told by DCWW there was only a low probability of the proposed outfall spilling raw sewage at low flows and if a situation did arise that resulted in a health risk to its members, they would be duty bound to resolve the matter and take appropriate action. Since March 2014, we have made numerous complaints about the health risk to members and the wider public from spills taking place for days after heavy rainfall events have passed and the river has fallen back to normal levels. It is getting worse, anglers are unable to fish in a fishery we own because the storm outfall discharges screened but otherwise raw sewage into our fishery for days following most rainfall incidents and the DCWW backtrack, along with the Natural Resources Wales stance that we need to “just live with” it until possibly 2030 is a disgrace. As a result, we have serious concerns about future intentions of DCWW and NRW”