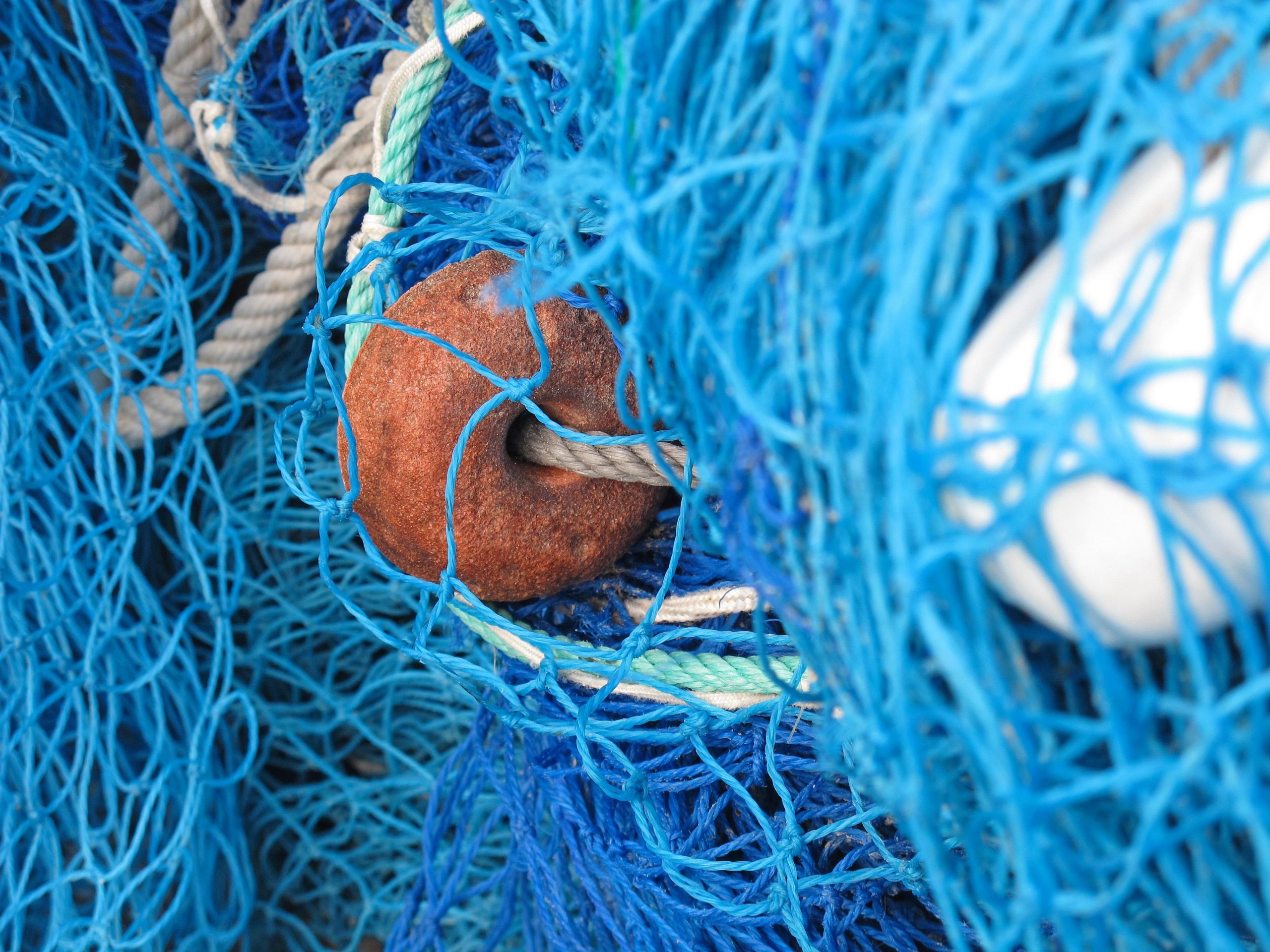 In February, Fish Legal (FL) discovered that the North-Eastern Inshore Fisheries Conservation Authority (NEIFCA) permitted up to three times more shore nets to land bass than allowed under national law. Now FL has discovered the extent of the bass netting in the region.

Despite national law only allowing 5 nets in total for the North East area, the NEIFCA byelaw allows 3 nets each for five permit holders which means up to 15 nets in operation, targeting bass in areas where they congregate. But the NEIFCA says that these are simply three sections of one net.

Now FL has seen the monthly catch data from October 2021 to April 2022 that show  that bass was never less than 74% of the total catch in any month and in four of the months bass was between 90% and 100% of the total catch. One permit holder caught nothing but bass, even though the law only allows bass to be landed as bycatch and not as a target species.

Fish Legal Solicitor, Justin Neal, explained, “The situation on the ground, as far as Fish Legal understands it, is that the three “sections” are in fact separate nets, separately marked, set separately and could be any distance apart. The explanation by NEIFCA  seems to be little more than a device to get around the national law restrictions and allow more netting to take place.

He continued, “Bass is evidently the key catch from this fishery, and it is therefore not credible to argue that bass is bycatch. If a net is set in areas where little but bass is being caught, the obvious likelihood is that you would catch bass. It doesn’t look like NEIFCA will take action to rewrite their byelaw to bring it in line with national law. Therefore, Defra needs to intervene to send a message that IFCAs are required to uphold the law and it is not acceptable to allow shore netters to flout it.

Fish Legal requires Defra to respond within 21 days, with a full and clear response on how it intends to deal with the current legal breaches by NEIFCA.