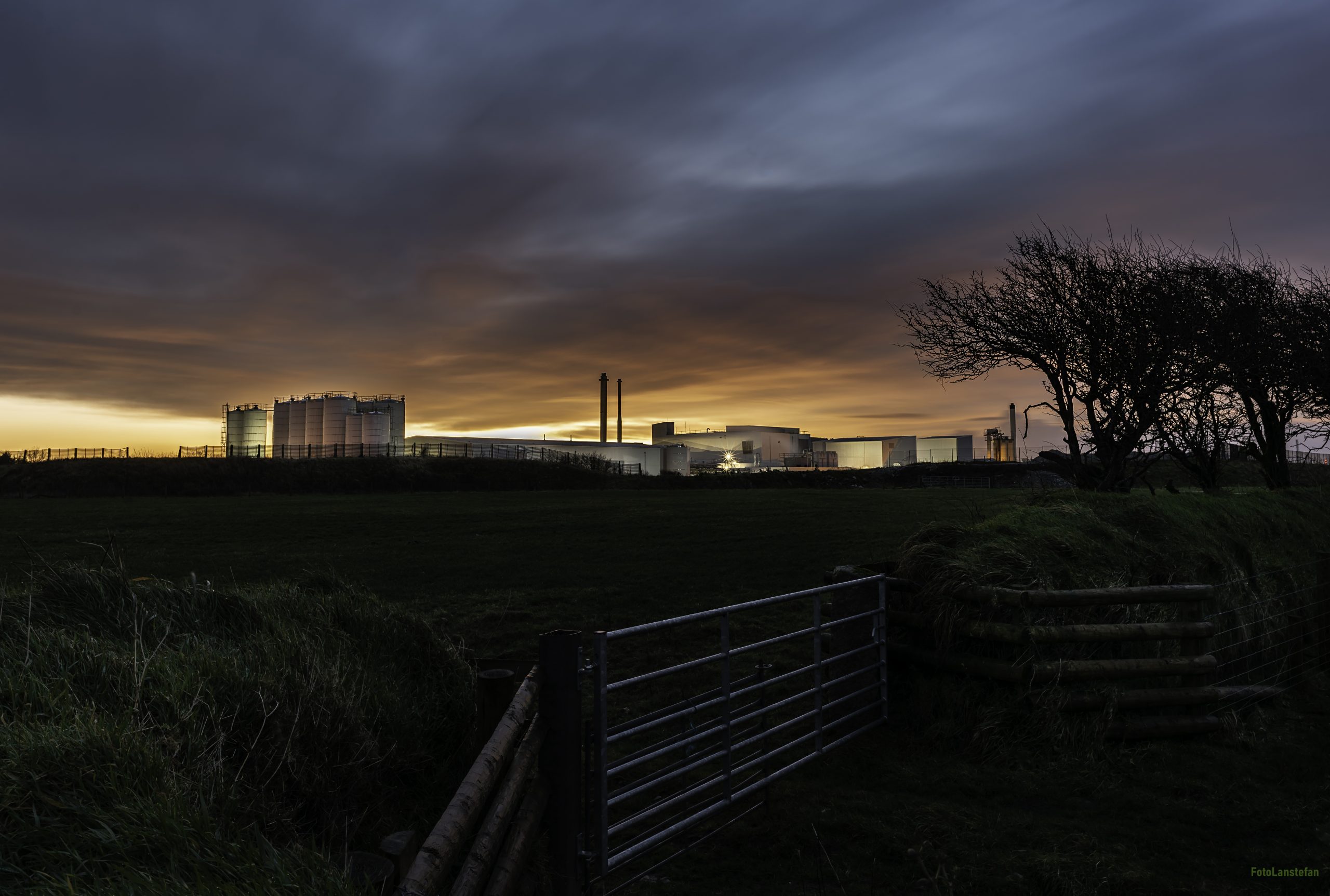 The makers of Cathedral City cheese were fined £1.52 million and ordered to pay £272,747 in legal costs at Truro Crown Court yesterday for multiple pollutions of the River Inny and serious fish kills. The hearing followed Dairy Crest Limited’s (now owned by Saputo Dairy UK) conviction in December last year for 21 environmental offences at the Davidstow Creamery site in North Cornwall.

Davidstow Creamery produce Cathedral City, the only cheddar to hold a Royal Warrant and is supplier to Her Majesty the Queen.

In 2018, evidence of pollution was recorded on the upper River Inny by Launceston Anglers’ Association, who are members of Fish Legal. The Association has more than thirteen miles of water on the Rivers Tamar, Inny, Ottery and Carey which provides fishing for salmon, sea trout, brown trout and grayling.  Fish Legal investigated environmental compliance at the site which revealed the shocking levels of environmental permit breaches by the dairy giant, and subsequently demanded action from the regulator.

In sentencing, the Judge took into account the company’s £21milliion annual profits, the repeated nature of offences at the site and a bullying culture by management who, despite being aware of the ongoing issues, decided not to close the site for remedial work.  As a result, the Judge noted “significant damage to local fish stocks”.

The Environment Agency, who brought the prosecution, confirmed that offences included:

Geoff Hardy Solicitor with Fish Legal said, “Although this fine looks substantial, we can only hope it carries enough sting to convince this irresponsible company that it is less profitable to pay a fine than it is to continue to pollute the River Inny and the wider environment.  This sentence covers offences taking place over 5 years from 2016, but the pollution is apparently continuing to this day.  Large operators like this need to learn that this sort of wholesale environmental offending will never be tolerated and we hope and trust that the Environment Agency will continue to deliver this message.”

He added: “Both our members and ourselves will continue to monitor conditions on the River Inny with close interest and we will pick matters up again with the EA if we need to”.

Martin Harmer, Chairman of Launceston Anglers’ Association said, “While this judgement and fine is welcome to highlight the problems at Davidstow it may not be enough to bring Saputo into line. Davidstow Creamery continues to make large profits producing food products at the expense of the environment and causing distress to local communities. As guardians of the river, Launceston Anglers Association knows the Inny is a jewel in the crown of the Tamar Catchment essential for sustaining the river’s population of wild Atlantic salmon”.

He added: “Firstly, Saputo needs to come clean and speedily seriously address their failings in managing polluting waste. The Environment Agency needs to double down on this requirement.  Secondly, once this is achieved, Saputo says it wants to be a good neighbour so perhaps it should direct some of its vast profits to mitigate the damage done to the river environment and local communities.”

Fish Legal will be considering a separate legal action on behalf of members once it has sight of the evidence in the case, withheld whilst the prosecution was ongoing.