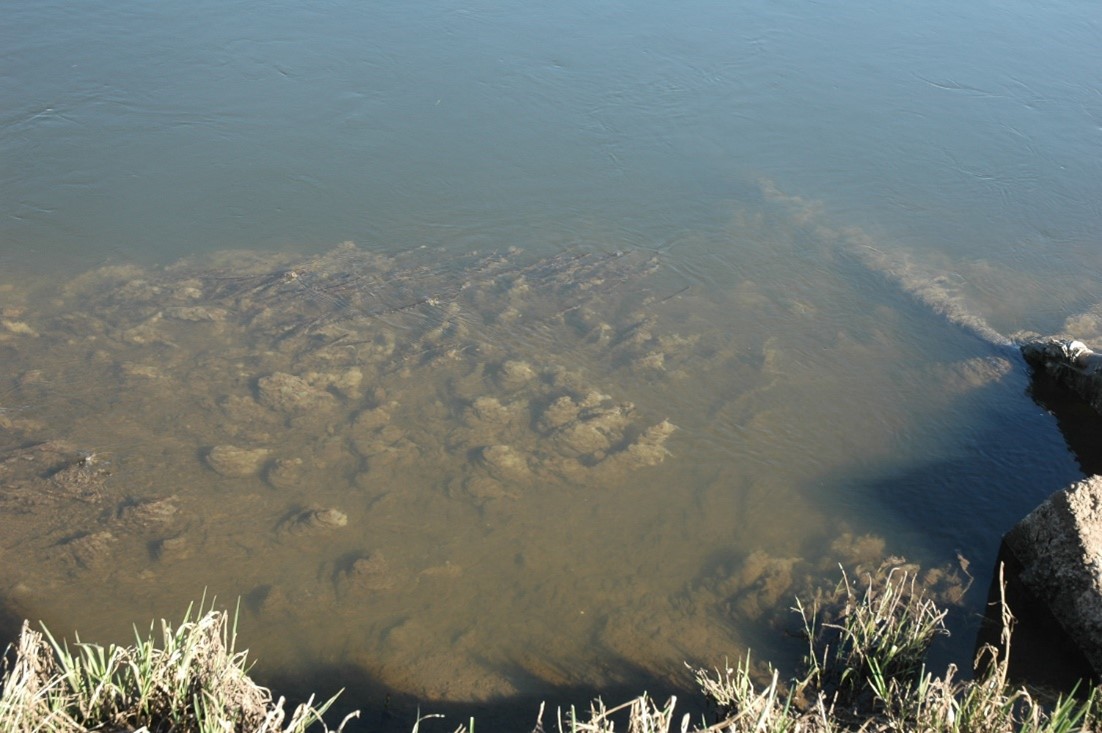 The Environment Agency (EA) has confirmed that it will not be reviewing the environmental permit for East Midlands Airport that controls discharges of de-icers into the River Trent and Diseworth Brook, despite calls by Fish Legal to do so.  Describing the current permit as “an appropriate and legally enforceable means of regulatory control”, the Agency says that an ongoing investigation into permit breaches may result in enforcement against Britain’s second largest freight airport.

Fish Legal member club, the Derby Railway Angling Club, who have been reporting evidence of pollution to the Environment Agency for years, has written to East Midlands Airport pointing out that the containment and treatment measures at the airport lags far behind the other airports owned by the Manchester Airports Group.

Geoff Hardy, Solicitor at Fish Legal stated: “The Environment Agency’s response is very disappointing.  Clearly things are going wrong at this site, and we hoped that the regulator would take the opportunity to act to protect the river by tightening the current permit. To enforce a condition in the permit which states that there should not be a ‘significant adverse visible effect’ of pollution in the river, the Environment Agency actually needs to attend at the site. However, as the Agency are no longer responding to Category 3 incidents the condition is not being enforced.”

Gary Cyster, from Derby Railway Angling Club (DRAC), said: “DRAC sees this as another missed opportunity to bring this permit into the 21st century and enforce a limited level of pollutants entering the river similar to those at other major UK airports such as Heathrow, Gatwick and Manchester.  Each winter we see discharges from East Midlands Airport resulting in fungus that thrives in low oxygen conditions covering up to 500 square metres of the riverbed”.

“The EA issued a warning letter in 2019, did nothing in 2020, are “still investigating” the breach of the permit in 2021 and have refused to confirm if they consider the incident reported earlier this year as a permit failure.  That is all well and good, but what we want to see is evidence of the pollution stop so that the river and its wildlife can recover.”