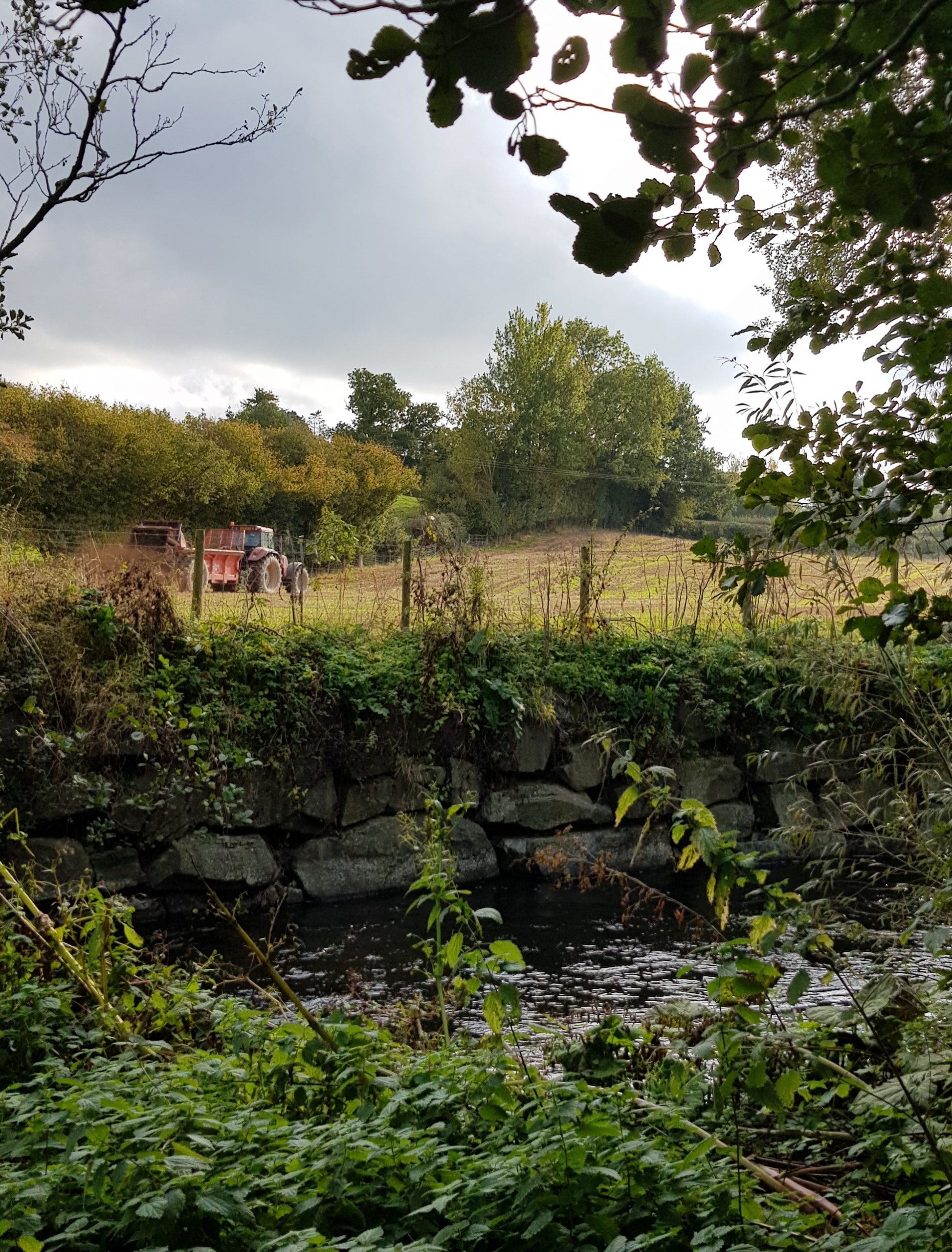 Fish Legal welcomes the judgment in the High Court in Wales to throw out NFU’s legal challenge to new legislation intended to protect Welsh rivers like the River Wye.

The Water Resources (Control of Agricultural Pollution) (Wales) Regulations 2021 came into force in April 2021 and replaced the regulations on nitrates which make the whole of Wales a “Nitrate Vulnerable Zone”.

The Regulations, which have a phased roll-out, cover nutrient management planning; sustainable fertiliser applications; protection of water from pollution related to when, where and how fertilisers are spread; and manure and silage storage standards.

They create offences for mismanagement of fertilizer spreading – though the rules won’t be in force for many areas of Wales for a few years to come. Fish Legal has argued that these are crucial to protect Welsh Rivers from diffuse agricultural pollution.

Since they came in, some Welsh members of the Senedd have attempt to have them annulled which failed. The National Farmers’ Union Cymru then launched a legal challenge on the basis that there should have been an exemption for spreading manure on grassland and that the Welsh Government had got the facts wrong on the effect and efficacy of the new rules and that the Regulations breached the well-being duty and the well-being goals of ‘a healthier Wales’ and failed to promote Welsh language.

But the Judge, Sir Wyn Williams, dismissing the judicial review, could not “find illegality in the making of the Regulations, either considered as a whole or confined to Regulations” and that they were “merits-based arguments”.

Natural Resources Wales now needs to make sure that the Regulations are properly implemented and enforced, and to provide officers who are experienced enough to understand the technical details of agricultural practice and can visit and regulate farms to prevent diffuse pollution and put a stop to the decline in the water quality of Welsh Rivers.

A copy of the Judgment in R (oao) National Farmers’ Union of England And Wales v Welsh Ministers and Natural Resources Wales is available here.