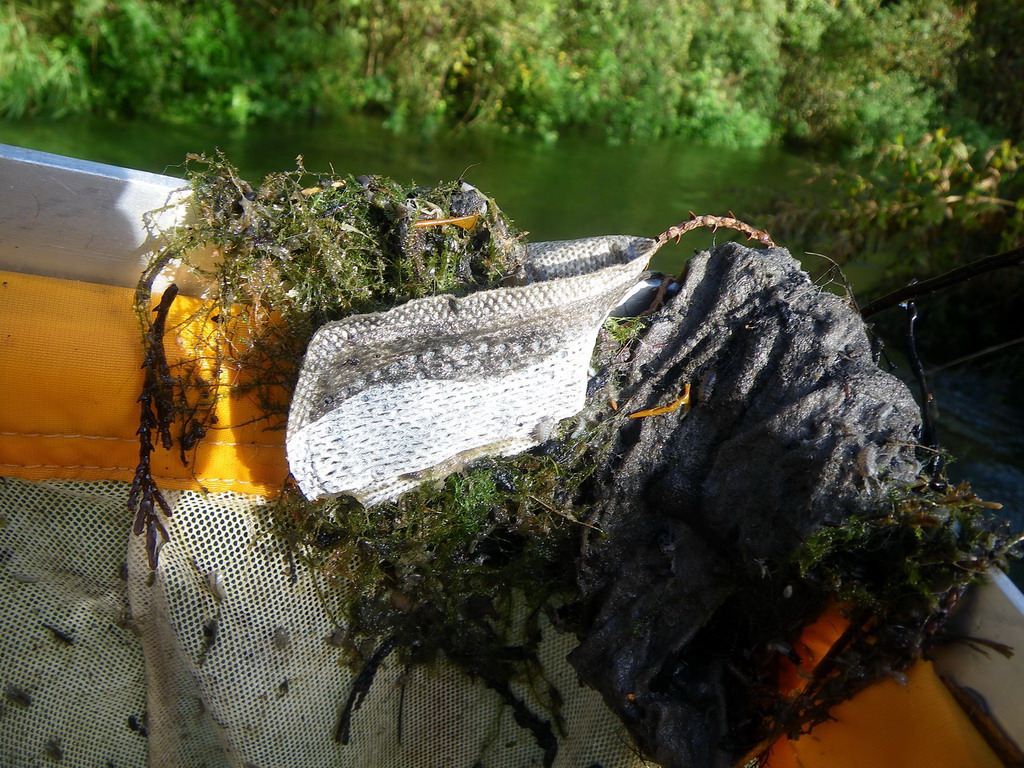 In 2020, untreated storm sewage from Yorkshire Water’s Pickering works discharged into the beck on 108 separate occasions for a total of over 260 hours.  Silt from the two fish farms near the spring source has smothered the riverbed and prevents trout and grayling from reproducing.  Once described as Yorkshire’s finest grayling river, Costa Beck was classed as ‘poor’ for fish by the Environment Agency back in 2009.

A response to the pre-action letter from the Environment Agency is due on 8 March.