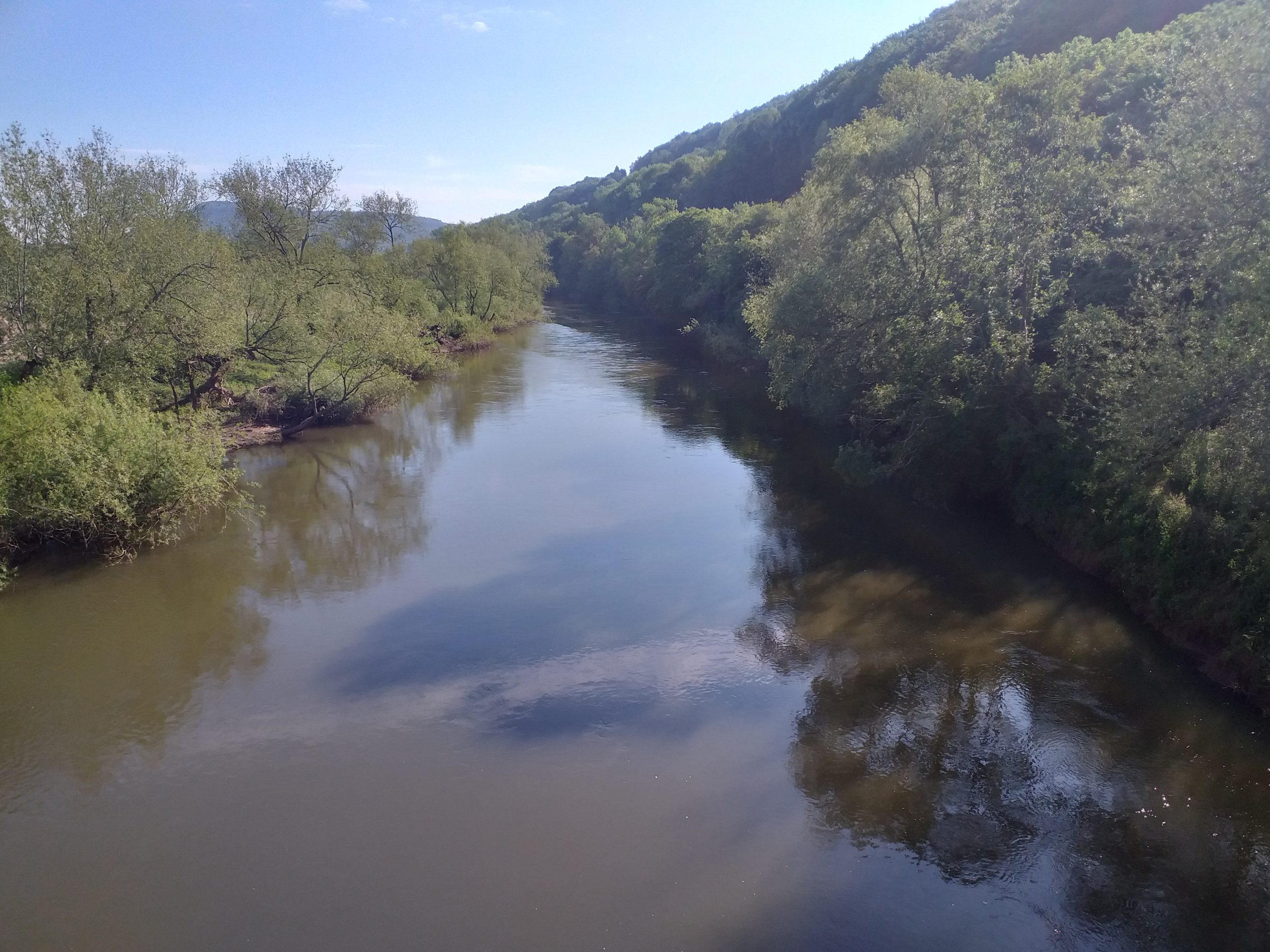 Fish legal has written to Natural Resources Wales (NRW) to “notify” them that environmental damage is being caused by Intensive Poultry Units (IPUs) in Wales and that they now need to enforce against the polluters.

For several years, the River Wye – which is supposed to be protected by law as a special habitat for species such as Atlantic salmon – has been suffering algal blooms caused by excessive phosphate pollution.  Recently blooms have started to appear in the Upper Wye as far up as Llanbister.  The algae is a warning of ecological imbalance.

Fish Legal’s warning comes 18 months after FL’s first letter in June 2020 which was met with denials and time-wasting by NRW. Fish Legal has since seen little evidence of a willingness by the Regulator to investigate the pollution from existing IPUs – and a preference for leaving the problem of ever-increasing new poultry units to the local planning authorities.

Since 2020, Fish Legal has obtained expert evidence which narrows down the source of the pollution in the upper catchment of the Wye. Despite this, NRW has continued to deny the link between the poultry industry and the algal blooms, instead pointing to excessive light and bank erosion.

Now Fish Legal has provided NRW with a final report from an expert ecotoxicologist explaining how the poultry units contribute pollution to the Wye and have asked them to act immediately – as they are required to do under the Environmental Damage (Prevention and Remediation) (Wales) Regulations 2009.