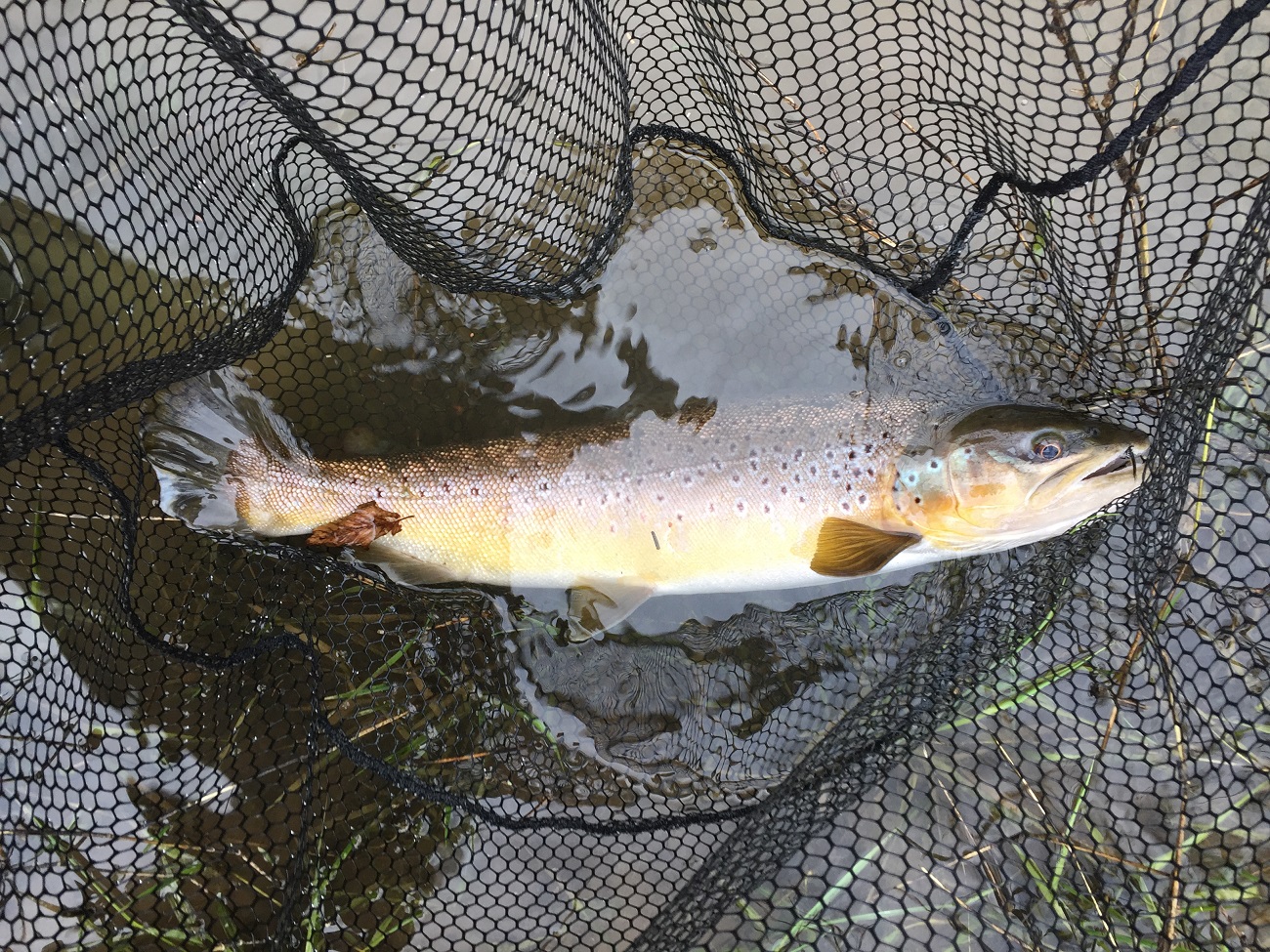 Fish Legal is considering legal action against those responsible for polluting a 4.7 kilometre stretch of the River Mole with digestate in July 2019.

Fish Legal has a number of riparian and angling club members on the River Mole affected by what one Environment Agency officer has described as the worst fish kill seen in 30 years. Whole populations of salmonids, from mature adults to fry, are thought to have been wiped out by what appears to have been a careless and completely avoidable pollution of the river.

“It’s good to see that the Environment Agency prosecuted in this case. They have faced a barrage of criticism in the media recently for not taking a tough stance on polluters so when they do use their powers to punish offenders and to deter others that should be acknowledged.”

“The fine on the other hand is paltry. Anaerobic digestate is extremely toxic to aquatic life and it could take years for fish populations to fully recover from this one-off event. Whilst the Court may have stuck to the letter of the Sentencing Guidelines in deciding on the level of the fine to impose in this case, does a total of £2,667 really send out the right message about the value of our rivers?”

Alex Gibson, who owns fishing rights to about a mile of the River Taw into which the River Mole flows, said:

“It would be hard to imagine a worse pollution incident. It comes after the River Taw Fisheries & Conservation Association has both spent time and money improving access over Head Weir – the gateway to the Mole for migratory fish – and gravel washing on the Mole to increase spawning capability there. It is not just anglers fishing below the polluted stretch, but all those who enjoy the river and its ecology that have felt the devastating effect of this pollution incident and, unfortunately will continue to do so into the future.”

Fish Legal took legal action on behalf of a member club on the River Leadon in a similar incident in 2016 when an employee instructed to fertilise one of the orchards at a farm near Dymock in Gloucestershire failed to check the valves before turning on the irrigation system designed to take the digestate fertiliser from a lagoon to the orchard. Sadly, anaerobic digesters continue to represent a high-risk operation with catastrophic consequences for rivers when anything goes wrong.

For details of the River Mole prosecution and sentencing outcome click here.

For details of the legal action Fish Legal took on behalf of the Gloucester Angling Club on the River Leadon click here.