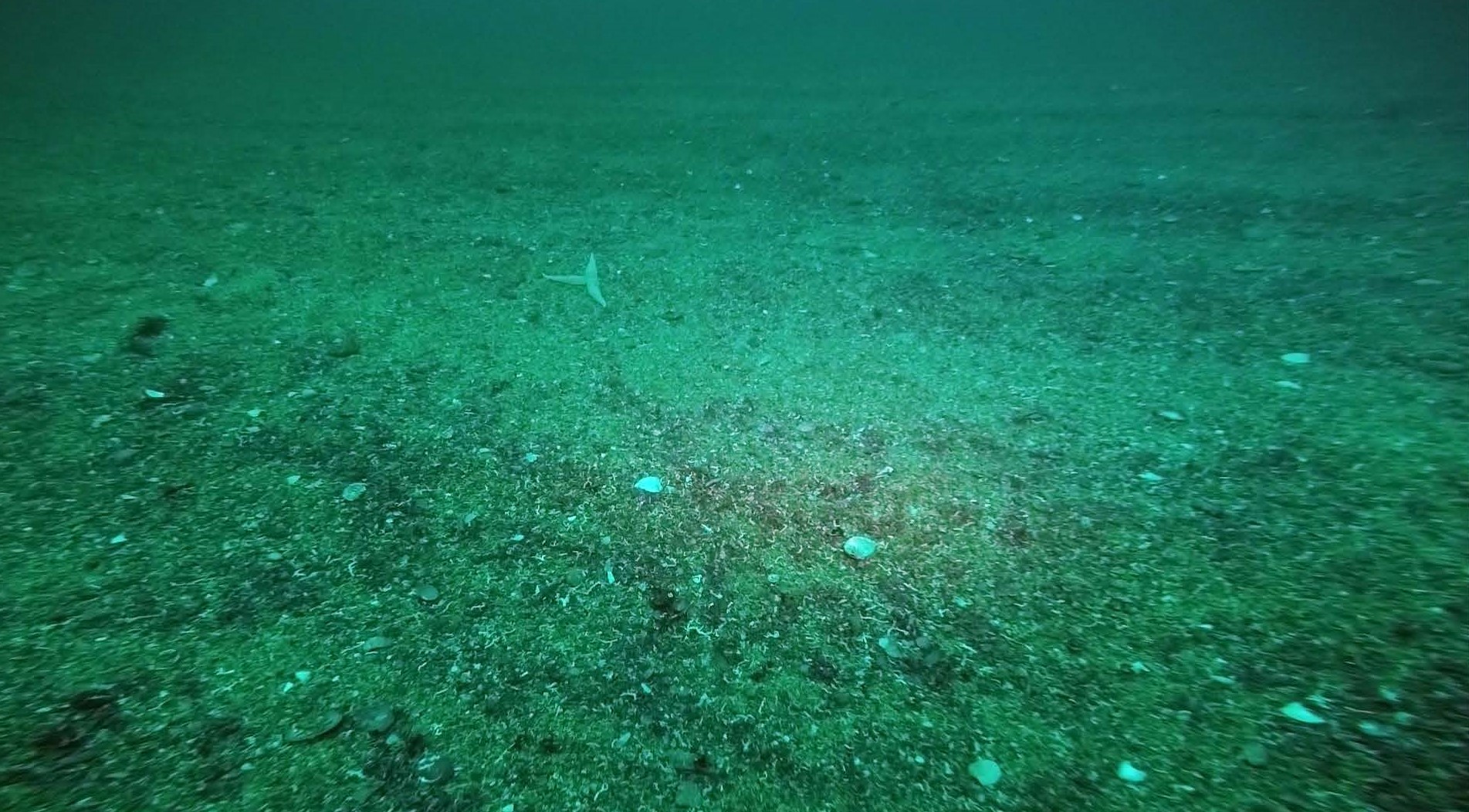 In January a judge ruled that Scottish Ministers acted unlawfully in blocking a proposed no-trawler scheme. The case, brought on behalf of the the Scottish Creel Fishermen’s Federation (SCFF), was a game changer for the environment and highlighted the positive effects of creel-only inshore fishing of high value Nephrops (langoustine).

Lady Poole of the Court of Session had found that the Scottish Government had acted irrationally in failing to decide the Pilot Proposal in accordance with its own Pilot scheme guidelines and quashed the decision to reject the Pilot.  The Pilot proposal was put forward by the North West Responsible Fishing Association (NWRFA) 2018 and was designed to test the economic and environmental advantages of static gear fishing as opposed to trawled fishing gear.

Robert Younger of Fish Legal which is backing the case said:

“It appears that the Scottish Government are desperate to avoid having to reconsider the Pilot, which is designed to demonstrate the benefits of low impact fishing. This is strange given that improving the evidence base is a central tenet of their current inshore strategy. One has to wonder what the Scottish Government is so afraid of. The only sector which has anything to fear from the Pilot is the trawl sector itself and one wonders who is making the decisions here.”

“The Scottish Governments own Marine Assessment 2020 indicates that our inshore marine environment is continuing to deteriorate and Scotland’s legal target for the marine environment are not being met.  This pilot is vital in terms of finding a better way to manage our inshore fisheries management that can reverse these declines.”

“This decision is a slap in the face for the fishermen of the Inner Sound who have fought or years to pilot a low impact community managed fishery in the Inner sounds. It is very depressing to realise that the Scottish Government is spending more public money in the courts to repress potentially vital evidence on the advantages of sustainable fishing methods.”